At the founding of our company, we were focused on underwear, and keeping women warm and comfortable. In 1914, our first products were wool knit slips for women and girls sold under the COLDPRUF brand. After seeing success in this business and noting the evolution of swimwear products, Indera started to produce sporty, woolen swimwear in the 1920s, and continued to do so through the 1930s.

Getting back to our roots, in the 1940s Indera initiated production of women’s slips and lingerie, in both woven and tricot fabrications. Indera continued to focus solely on these products through the 1970’s under the FIGURFIT brand. In 1980, keeping people warm came back to the forefront of the company model, and Indera started producing thermal underwear and winter-weight products. Indera also branched out into the children’s sleepwear business in the 1980s with the SLEEPING BEAUTY label.

By the beginning of the 21st Century, Indera had found its niche and began to produce and market only thermal underwear and base layer products. Everything from waffle, to raschel, to 1X1 rib, Indera was knitting at company facilities in Yadkinville, NC.

As our thermal underwear market share grew, we saw the opportunity to venture into other channels of distribution. Beginning in the Fall of 2007 we launched the COLDPRUF brand, with an emphasis on two-layer and performance fabrics. The COLDPRUF brand has steadily grown and has become an important part of our product mix.

Today, Indera Mills is one of the three largest producers of thermals in the world and certainly the largest in the United States. We are a vertically integrated operation with production facilities in the United States and Mexico. As a company, we pride ourselves on integrity, reliability, and value. 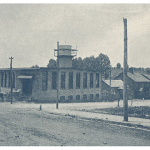 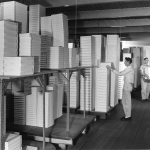 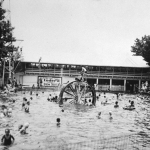 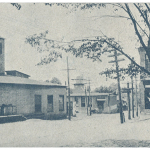 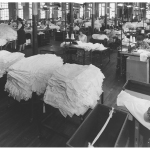 Integrity. Reliability. Value. It's what we're made of.